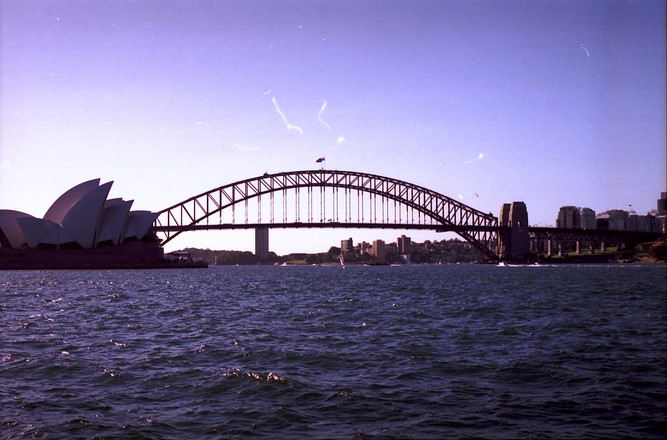 Australia is an extremely large and diverse country with no one singular climate. It is however, predominantly warm, particularly in the main population bases on the country’s east coast. There are four distinct seasons in most of Australia; a warm to hot Summer, varying Spring, cool Winter and mild Autumn. In the tropical northern cities of Darwin, Cairns, Townsville and Rockhampton, there are two seasons: hot, wet summers and warm, dry winters.

In general, Australia demonstrates high educational standards leading to well qualified graduates who are aware of modern challenges. For generations, Australian researchers have had a profound impact in various fields and contributed significantly on the world stage.

Australia uses a 240AC power supply with three flat pin plugs on electronic appliances. Students from most of Asia, Africa, Europe and South American should have appliances that work on the same voltage as Australia. Students from these countries will only need a power adaptor for their appliances to work.

Students from North America and Japan on the other hand will need to use a voltage converter as their appliances use a different voltage.

Australian currency uses the decimal system of dollar and cents. The Australian dollar ($) is a national currency and accepted across all states and territories. If you play to transfer funds to Australia make sure to take notice of exchange rates and any associated fees.

We use cookies on our website to give you the most relevant experience by remembering your preferences and repeat visits. By clicking “Accept All”, you consent to the use of ALL the cookies. However, you may visit "Cookie Settings" to provide a controlled consent.
Cookie SettingsAccept All
Manage consent

This website uses cookies to improve your experience while you navigate through the website. Out of these, the cookies that are categorized as necessary are stored on your browser as they are essential for the working of basic functionalities of the website. We also use third-party cookies that help us analyze and understand how you use this website. These cookies will be stored in your browser only with your consent. You also have the option to opt-out of these cookies. But opting out of some of these cookies may affect your browsing experience.
Necessary Always Enabled
Necessary cookies are absolutely essential for the website to function properly. These cookies ensure basic functionalities and security features of the website, anonymously.
Functional
Functional cookies help to perform certain functionalities like sharing the content of the website on social media platforms, collect feedbacks, and other third-party features.
Performance
Performance cookies are used to understand and analyze the key performance indexes of the website which helps in delivering a better user experience for the visitors.
Analytics
Analytical cookies are used to understand how visitors interact with the website. These cookies help provide information on metrics the number of visitors, bounce rate, traffic source, etc.
Advertisement
Advertisement cookies are used to provide visitors with relevant ads and marketing campaigns. These cookies track visitors across websites and collect information to provide customized ads.
Others
Other uncategorized cookies are those that are being analyzed and have not been classified into a category as yet.
SAVE & ACCEPT